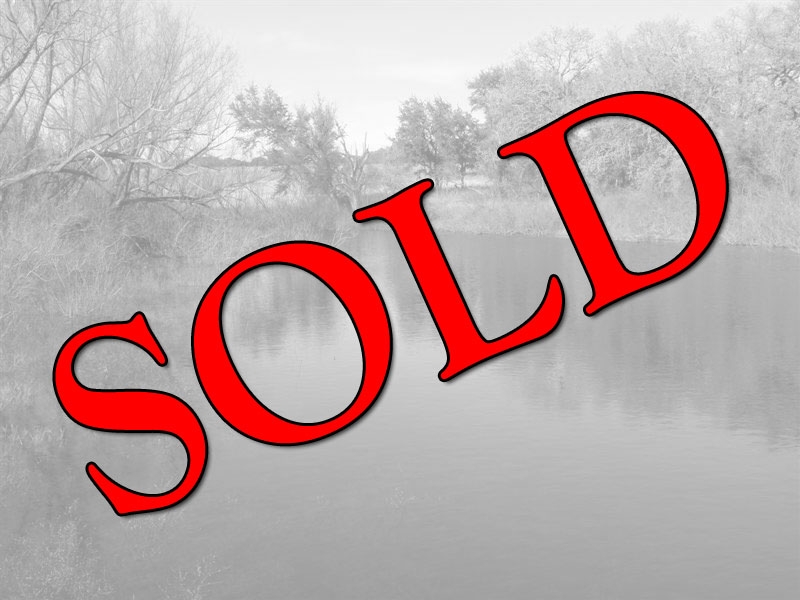 Situated on the edge of the hill country just outside of Christoval, Texas sits a 1918-acre high fenced turnkey game ranch. This oak covered properties improvements are still fairly new with the house, lodge, and skinning shed being built within the last 7 years. It also has a 1.8-acre pond that is newly constructed and is currently filling. This ranch could continue to be ran as an exotic/whitetail hunting ranch or could be used for cattle, as the Texas winter grass is plentiful. Far enough away from town to feel like you’re in the middle of nowhere, but close enough that a trip to town for supplies is only a short drive. 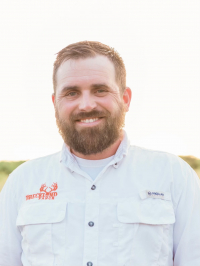 Jeremy Barner
432-528-7402
[email protected]
All information deemed reliable but not guaranteed and should be independently verified. All properties are subject to prior sale, change or withdrawal.